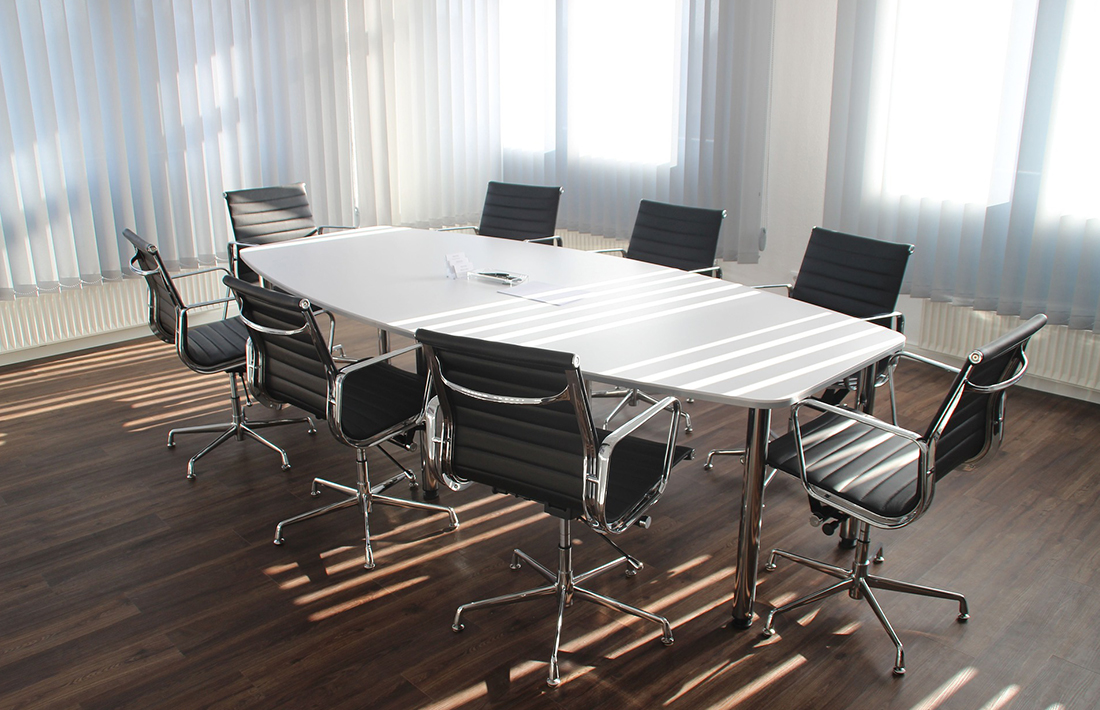 When John H. Choi and Associates moved to Ridgefield Park New Jersey two years ago, an IT planning concern was how to build out the computer network and whether to continue using the current hosted VoIP provider or look at alternative solutions for his new office. Pricing estimates for 6 hosted phone lines from major carriers and hosted VoIP providers ranged between$200 and $300 per month.  Louisa Voice performed a financial analysis for an on-premise VoIP solution using an open source firewall and telephony server integrated onto a single hardware server with a SIP trunk connection to the carrier. The savings on monthly telecommunications costs for an on-premise open source solution was estimated to be 60 percent or greater per month (depending on usage) over hosted VoIP or legacy lines, and the payback period for the upfront costs to install and configure the on premise system was approximately one year.

Choi and Associates decided to move forward with a Louisa Voice on-premise voice system and core Ethernet switching infrastructure. The Polycom VVX IP phones have two Ethernet ports, so only one Ethernet cable was run into each of the offices. The computers or laptops in each office would either connect via wireless connection or daisy-chained from the Polycom phones to the network. The SIP Trunk from the carrier supports up to 10 concurrent calls and registers to the voice server. The Sipxcom Open Source telephony server was used and three appearances of the main line was configured on every phone with the Bridged Line Appearance (BLA) feature enabled. BLA capability allows the main line to be answered on one phone, call put on hold, and then answered on another phone – this greatly simplifies call transfer capability between an office receptionist and lawyer. The auto-attendant handles calls during non-working hours and voicemails are also sent via email to recipients. Sipxcom features such as conference bridges, call forwarding, DISA, and speed dials are also available.

Since installation in 2016 at John Choi and Associates LLC, the Louisa Voice solution has performed without issue, delivered on the expected 60 percent lower monthly telecommunications costs, and provides improved voice quality over hosted VoIP services.